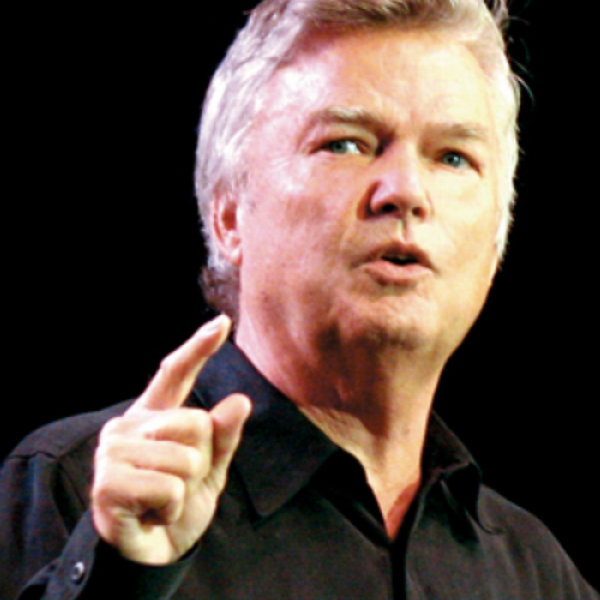 For 41 years, Mike faithfully pastored Horizon Christian Fellowship in San Diego where his son, Phillip, has now transitioned into that role. This new season of ministry is providing Mike more opportunity to travel and equip the church worldwide, as well as reaching those who are hurting and lost.

Mike’s love for learning and education has helped him earn three graduate degrees, an honorary degree from Azusa Pacific Graduate School of Theology, and a Doctor of Ministry degree from Fuller Theological Seminary. He is the author of several books, including When Your World Falls Apart, drawn from his experiences as a Chaplain responding to the New York World Trade Center disaster on September 11, 2001.

He is deeply committed to serving the law enforcement community, first-responders, and their families. Mike has served as a reserve officer and currently as a chaplain for the San Diego Police Department, the Newport Beach Police Department, the American Red Cross, and the Disaster Medical Assistance Team under the Department of Health and Human Services. He also became a certified trainer through the International Critical Incident Stress Foundation, which has prepared him to go anywhere in the world to serve others during crisis events such as Ground Zero, Sandy Hook, Oklahoma City bombing, and even across the globe to counsel Mid-East Yazidis woman in Northern Iraq who were rescued from ISIS.

Having the heart of an evangelist, Mike has sensed God shifting his calling from his local pastoral role to a much broader global platform. His passion is to equip and strengthen pastors around the nation through encouraging, mentoring, and supporting them in their own ministries. Mike continues to speak at churches and city outreaches sharing the gospel of Jesus Christ.

With 6 children, 20 grandchildren, and 5 great-grandchildren, Mike finds one of the greatest honors is being the patriarch of his family. He and Sandy have been happily married for 49 years.