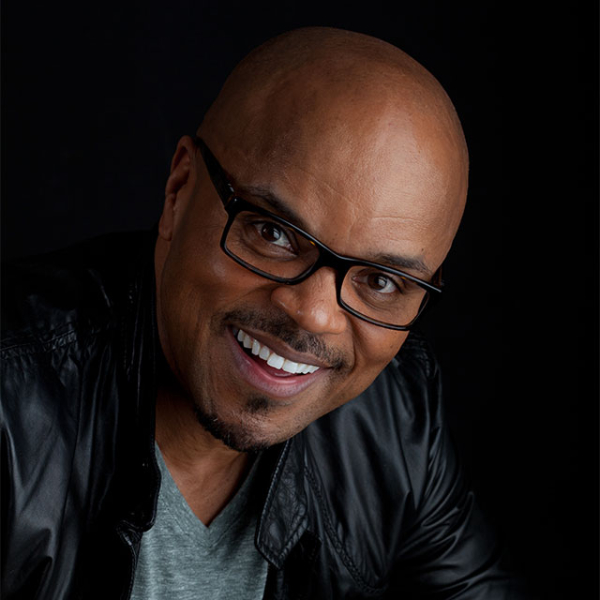 I was born and raised in Philadelphia as the son of a single parent. My mother was a hard-working woman who managed to send my brother and me to Catholic school. However, at the age of nine, I began a life that revolved around the use of drugs. Through elementary and high school, I used drugs every day, even to the point of going to school under the influence. Although I attended a Catholic school until age 16, I never saw the need for a personal relationship with Jesus Christ. I was expelled from a Catholic high school and attended public school for my last two years. By the grace of God, I graduated on time.

In 1979, I joined the U.S. Navy and became a hospital corpsman, but for the first three years, I continued to use drugs. I was ordered to attend drug rehab, which I successfully completed under false pretenses. On January 23, 1982, I was invited to a church revival by a street preacher, who I came across on a Saturday morning. To ensure that I attended the revival, the preacher suggested that he follow me throughout the day until the revival that evening.

I tried to help him understand that it was not a good idea. Unknown to him, I wasn’t planning to go to the revival; I wanted to party and get high with my friends who were just like me. So I tried to get rid of him, but was unsuccessful.

That night during the revival, I was sitting in the pew and I heard the preacher say, “If there is one who would desire to give their life to Jesus Christ, get out of your seat and come down the aisle.” The Holy Spirit lifted me out of my seat, and I went down that aisle and gave my heart to Jesus Christ.

I was changed, new, born again and finally free. Free from sin, free from drugs, free from the bondage and chains that were holding me. My life was different. I saw the world through different eyes. And the same day I gave my life to Jesus, I met a lovely woman who would become my wife.

After accepting Jesus as my Lord and Savior, I was shipped off to Okinawa, Japan, and stationed with the Marine Corps. In 1990, I received orders to serve in Operation Desert Storm and went to El Jubal, Saudi Arabia. Upon arrival, we were placed in an airplane hangar with 2,000 other Navy and Marine service members. I remember placing my seabag alongside my cot, grabbing my Bible and standing on a trashcan yelling out, “In 30 minutes I’ll be teaching a Bible study at the light post, anybody want join me?” I was surprised: 40 men and women joined me in my first Bible Study in Saudi Arabia. I continued to teach God’s Word every day for the duration of my duty there.

Through a special program in 1992, I left active duty after 13 years of service. My wife, Elvira, and I began serving in Calvary Chapels in Southern California. In 1995 we were called to move to North Carolina, where we began a Bible study with 17 people…which would grow quickly to become Calvary Chapel Cary. Here it is, 20+ years later…and the Lord continues to be faithful!

One of my favorite quotes is “I’m just a nobody, trying to tell everybody, about Somebody, who can change anybody.” I’m a witness and a living testimony. What He’s done for me, He can do for you.