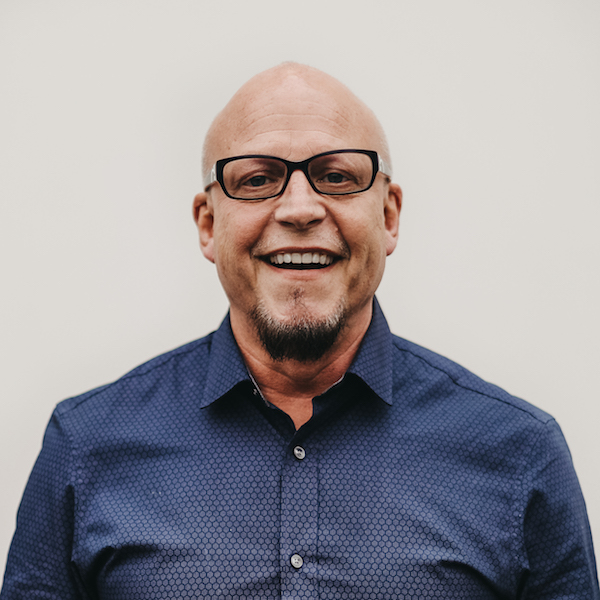 Pastor Ron moved to Houston and founded Calvary Houston in 1991. What started as a small home fellowship, focused on contemporary worship and expositional teaching of the Bible, now serves thousands of people each week.

The vision of Calvary Houston is to Worship the Lord, Win the Lost, Disciple the Saints, and Send the Equipped. He and his wife, Yani, have a blended family with three grown children, two adopted children together, and two grandchildren.

The ministry of Calvary Houston has expanded to include daily radio broadcasts of Pastor Ron’s unique, expositional style of teaching. These half-hour broadcasts known as “Larger Than Life,” are aired daily throughout the United States.