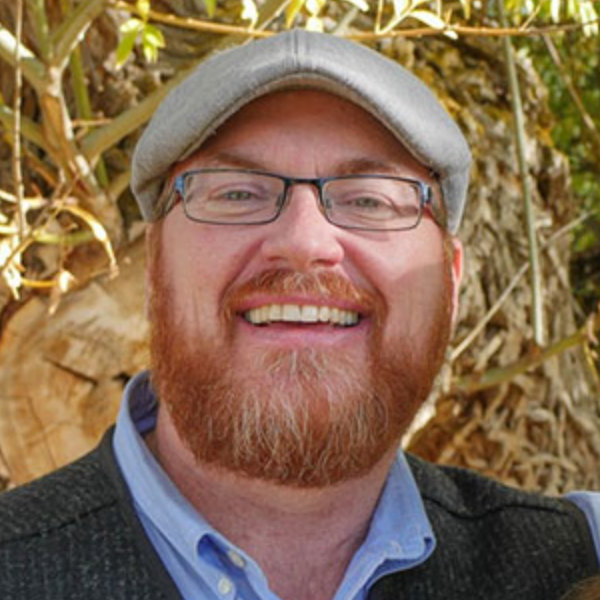 Ty Orr is a lively and dynamic pastor. The approachable, humorous way he teaches puts everyone at ease and drives home the simple, yet powerful, teaching of God’s Word. Ty’s driving force is his unquenchable passion to know God, understand His Word, and love God’s people. As a musician he lives out a lifestyle of worship through the writing and production of new music for the body of Christ.

Ty grew up in a home where his family usually only went to church on Christmas and Easter. When he was in high school, as a typical teenager in the 80’s, he got into cars, music, friends, drugs and alcohol, and all the stupid things that come with them. In his freshman year of high school, he found himself becoming involved in music and theater, which led him to attend college, pursuing a degree in music education. While in college in the late 80’s, several of his Christian professors repeatedly shared Christ with Ty. He bowed his knee to Jesus Christ when he realized he was a sinner in need of a Savior because his sins had separated him from God. It was the very same day that he met his beautiful wife, Laurie, who lived in Chicago, Illinois at the time.

Soon afterward, he left college and began to serve at a small church named Calvary Chapel. He started in ministry by cleaning bathrooms, sweeping the parking lot, and serving whenever and wherever possible. In the early 90’s, he began serving in ministry full-time, becoming the youth pastor of the church, then the assistant pastor, and eventually an interim senior pastor of that fellowship. After helping transition the church to new leadership, Ty and his family began to seek where the Lord would have them go to serve Him. In 2008, the Lord graciously led him to Salmon, Idaho, where he served as the senior pastor until responding to God’s call to Watersprings church with Laurie, his wife of over 24 years, and their children Joshua, Caleb, and Benjamin.

Ty gets up every day looking forward to the adventure that is a life in service to Christ.