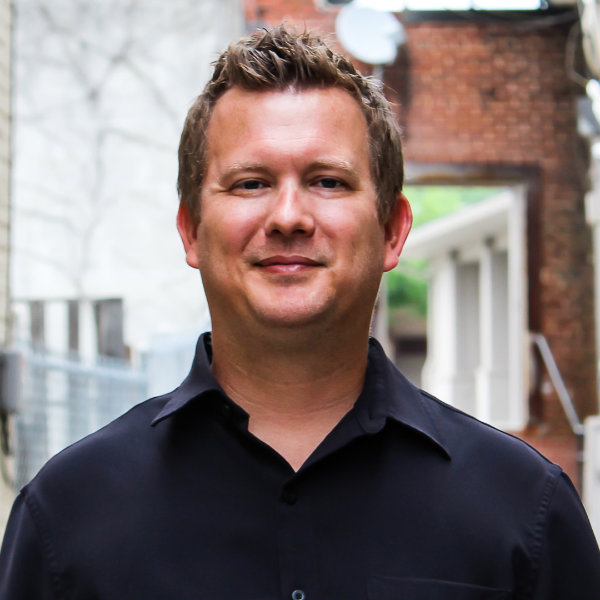 When CalvaryCSM decided to plant Calvary316 (located in Winder, GA) in the Fall of 2007, Pastor Zach contributed by assuming a pastoral support role. Beginning in 2010, he then took on the responsibility of Campus Pastor before assuming Sunday teaching duties in January of 2012. When Calvary316 finally became an independent church in the first part of 2013, Pastor Zach left his role at CalvaryCSM to become the Senior Pastor.

In addition to his pastoral ministry, since 2006, Pastor Zach has served as the CEO of the Georgia Community Learning Center. Aside from overseeing released time Bible classes across Gwinnett County, he has also served as The Bible Class teacher at South Gwinnett since 2005.

In the Fall of 2016 Pastor Zach launch a radio program titled, “Outlaw Radio.” He is happily married to Jessica and they have two little boys Quincy and Theodore and a daughter named Mabel. Pastor Zach presently lives in Bethlehem, Georgia.

Outlaw Radio has three separate programs. We have an edgy two-minute program, a full-length 30-minute Bible teaching, or a new talk SHOW hosted by Pastor Zach Adams. Each episode of the two-minute or full-length program focuses on a different aspect of the amazing truth that God’s grace really does change everything, while in the talk show Zach seeks to address the topics of the day through the prism of Christianity.